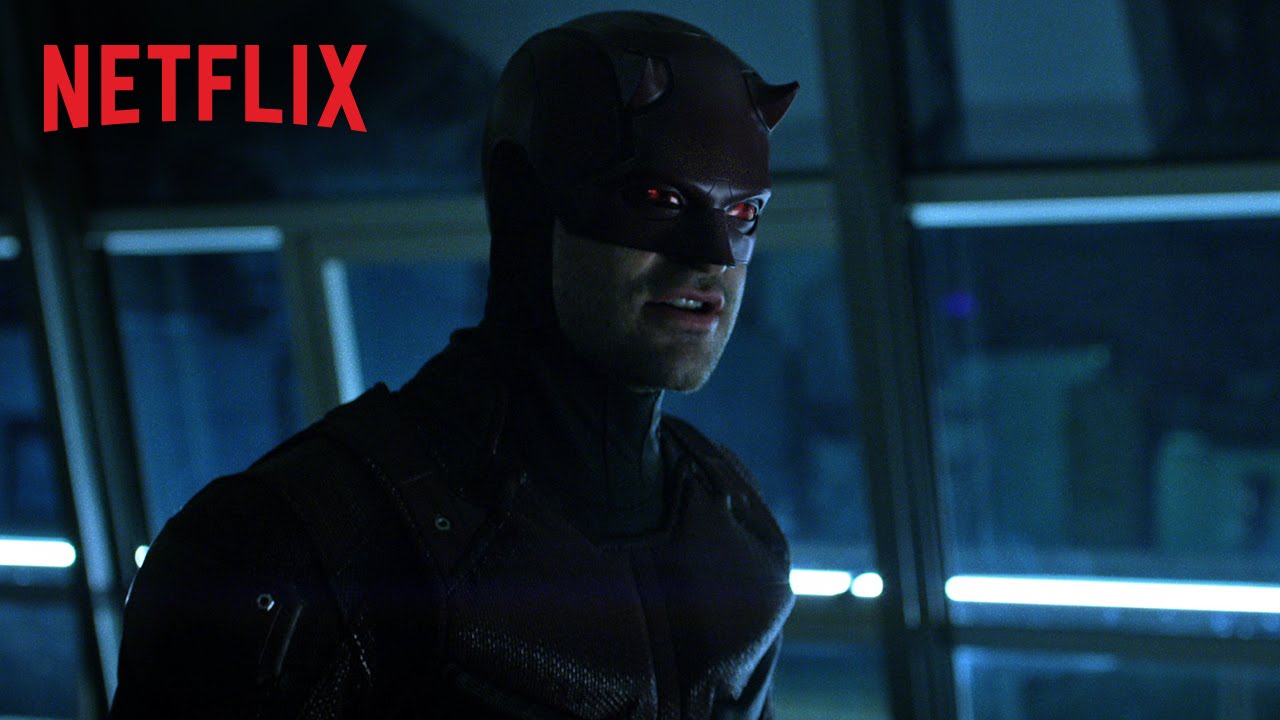 In the second season of Daredevil on Netflix the line between good and evil is drawn. Matt Murdock, A.K.A. Daredevil, is a character who lives in continual darkness except for his overdeveloped super senses. One of the strongest senses that he uses is his sense of morality. He is a beacon of light shining in a city of corruption, gangs, and brutality.  In the second season of Daredevil, new characters such as Frank Castle and Elektra are introduced. They blur the line between good and evil and test the limits of Daredevil’s morality.

There are polarizing opposites of good and evil between the characters of Frank castle and Elektra. Frank Castle is The Punisher, a character who is driven by pain and a sense of justice that is as absolute as Matt Murdock’s morality. There is no middle ground for Frank Castle. He eliminates threats permanently similarly to Elektra. Elektra is someone who has trained at a young age to be a weapon. She is as fierce and brutal as The Punisher but she suffers no moral compass. Anyone who crosses her or challenges her becomes a target that she happily dispatches without remorse.

On the Dungeons & Dragons alignment scale, Frank Castle is clearly lawful evil and Elektra is chaotic neutral. Castle is unapologetic in his crusade for justice and wholeheartedly enjoys the violence he distributes. Elektra portrays herself as spoiled and rich debutante but she is a weapon trained by Stick, the same man who trained Murdock, to be an unremorseful assassin. The clear distinction between Daredevil and their breed is that they willingly take lives without any regrets.

Daredevil is the perfect balance between good and evil. He needs the violence to serve as his therapy against the things he is powerless to change. He does not care if the same criminals get out in a month. He is addicted to the thrill of serving criminals the justice or penance he feels they deserve for their crimes. Daredevil casually hopes to rehabilitate these criminals so that they would choose another path but he would gladly use them as his own therapeutic punching back. Foggy relates his vigilantism to alcoholism and it’s easy for him to say that about his friend when coming up with excuses for him. Karen Page hints at Murdock damaging those around him and hurting them. Punisher even calls him out by telling him he is “one bad day away from becoming just like him.” Although Daredevil continually chooses the high road, the effects on those around him are severe.

Karen Page and Foggy Nelson are the supporting characters in this tale but they are nothing short of heroic in this season. When Foggy musters the courage to speak, gang bangers and criminals take pause because under this blustering, shy, nice guy is a keen mind and a big heart. Matt calls him the heart of Nelson & Murdock and he is. Karen Page, having dipped her toes into the cesspool of violence, is irrevocably changed by a desire and curiosity to find the truth. She was the only person who believed Frank Castle was driven by something other than revenge or madness. She helped him believe there was a still something good within himself. 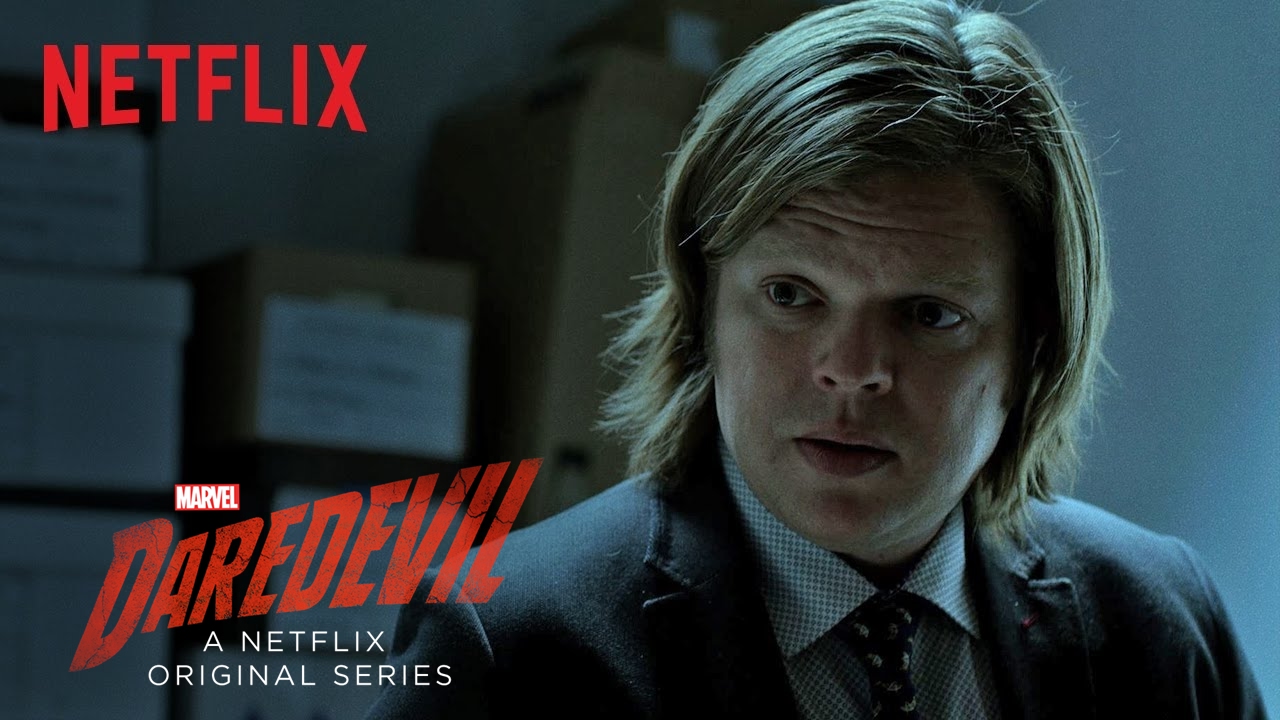 This season was character driven and delved into what it means to be a hero. There are heroes and villains everywhere and not all of them wear masks. There are also various levels of grey on the way to becoming completely villainous. Good and evil and hero and villain should be as distinctive as night and day but they evolve and grow within characters and different points in time. I am glad that Marvel is telling these darker stories through Netflix.